I visited twelve countries in fifteen days - not going from one Caribbean island or one European country to another; it started from China, going to Malaysia, Europe, Faeroe Islands, Israel and Palestine, etc. A trip with long distances.

We have close to 70 countries supporting us, but we have stopped announcing countries, because Ilyumzhinov is applying psychological pressure. When we started to publish names we realised we had opened targets for the other team. They contacted the countries that were on our list and offered something to change their position. Nowadays when we don't publish Kirsan has to follow me to every country I visit. For the last one-and-a-half months he has been following me and offering anything he can - official deals, unofficial deals, promises, promises, promises. The people do not remember promises from the past, they believe only in future promises.

In many countries we have a situation of financial slavery, on the American continent, in some Asian countries...

They say that Kirsan spent millions and millions of dollars for chess, but then I don't understand why they charge for titles, for instance. That brings them 120-130 thousand Euros per year. Payments for the titles of FIDE Masters, Onternational Master, International Grandmaster are one time, but for FIDE Arbiters you have to pay many times, like a licence fee.

At the beginning of the campaign [Ignatius] Leong and [Jorge] Vega were threatening people and trying to prevent them from meeting with me.

I visited Khanty-Mansiysk, which is a province where I have a lot of chess contacts. People there are very nice, very open. So the atmosphere of the Olympiad will be good. But people must realise that there are two organisers: the local people and FIDE. FIDE must give full information to the local organisers, who must then provide charter flights to come to Khanty-Mansiysk. They must provide accommodation, according to information which FIDE gave them. The initial information was that there would be one and a half thousand participants. At the moment we have around 1,900 people. FIDE forgot about spectators, so this will be an Olympiad without spectators, because they have no place to stay. Probably they even forgot countries and delegates. I don't know if they remembered journalists - I don't see where journalists can stay. 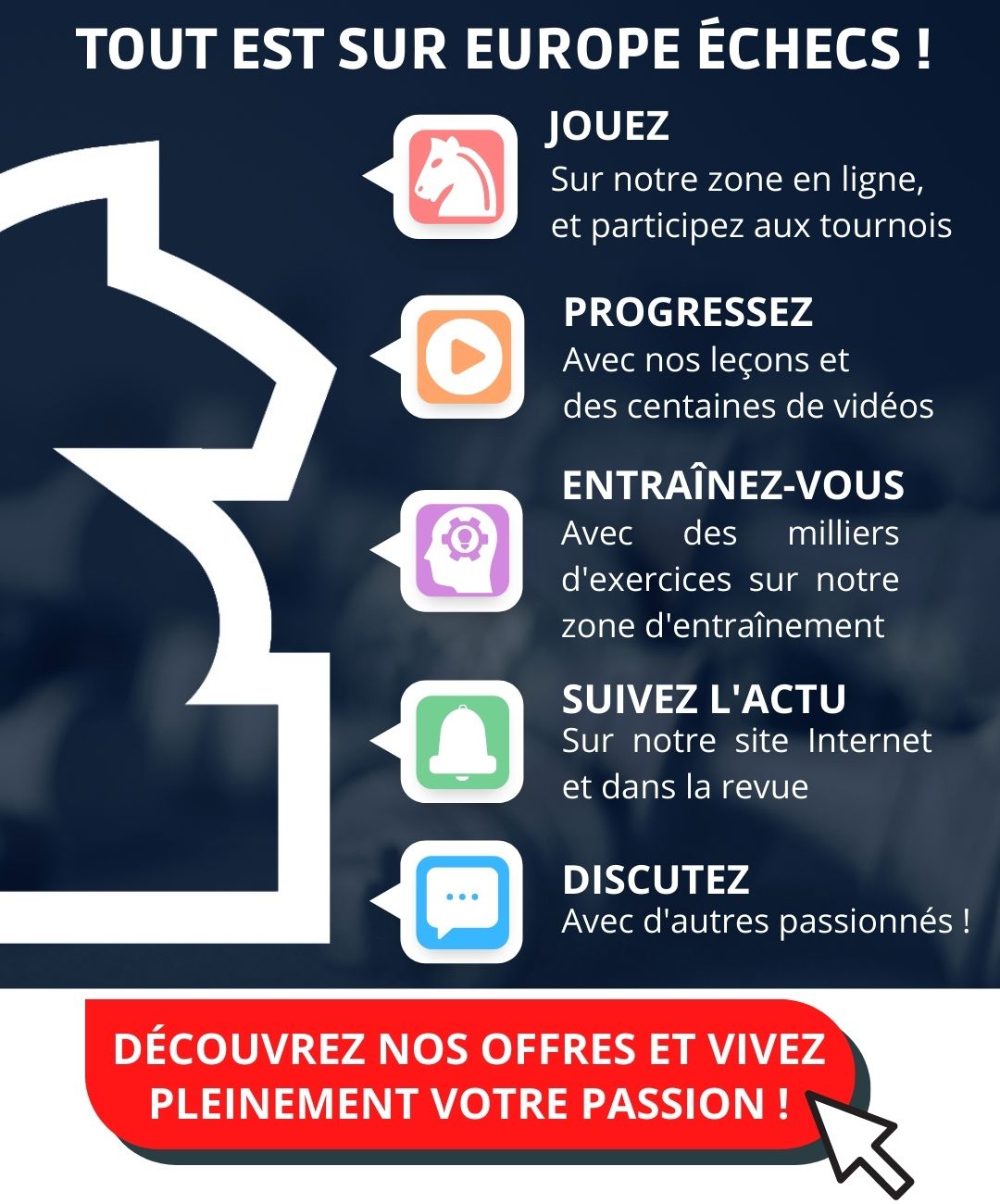